Everything Goes Back to Zero and Starts Again.: Audemars Piguet Debuts New Code 11.59 Collection in 2019 SIHH

The first watch event in 2019, “Salon International de la Haute Horlogerie Genève SIHH”, has come to an end. I have watched and played hundreds of new products, returned home, arranged my notes, and provided you with my observations and recommendations. What impressed me most is the Audemars Piguet Debuts New Code 11.59 Collection, that means all zeros and begin anew. Let’s take a review together. 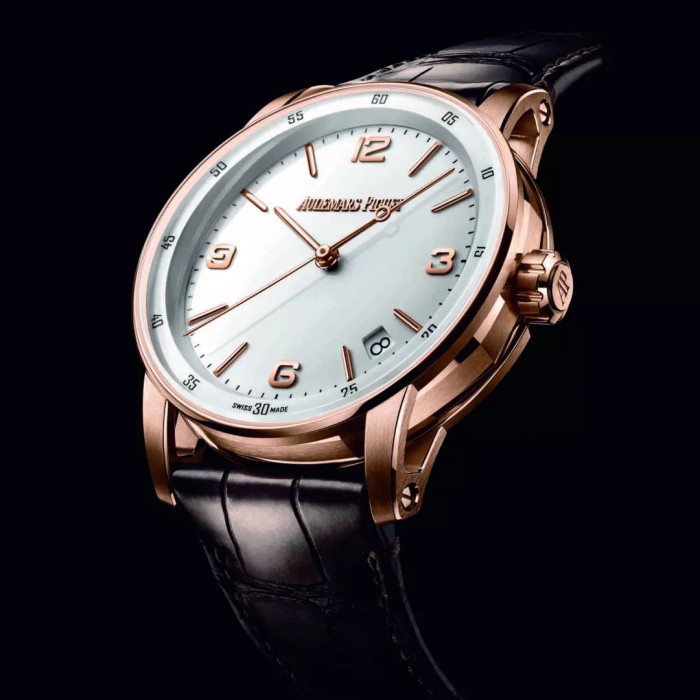 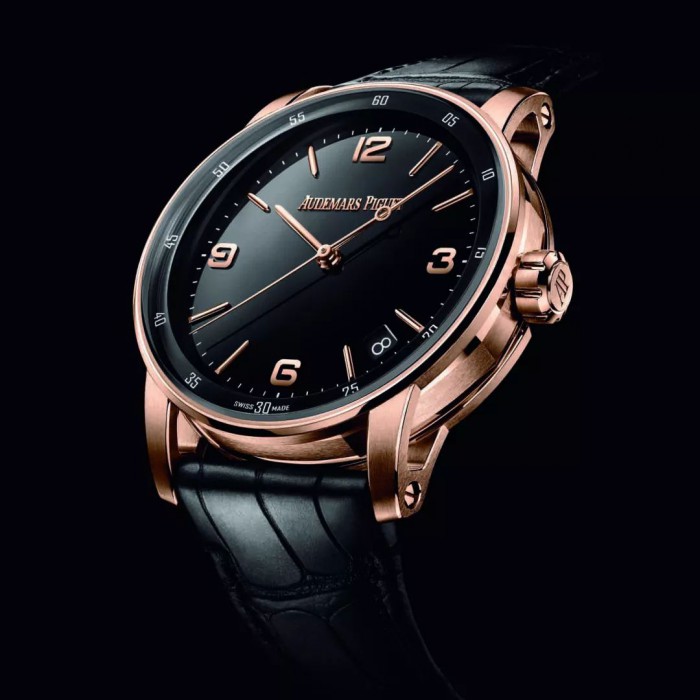 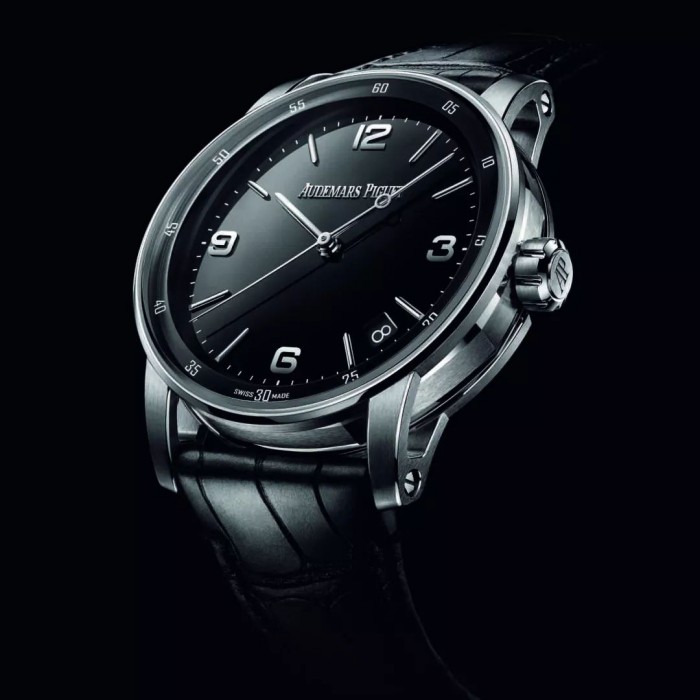 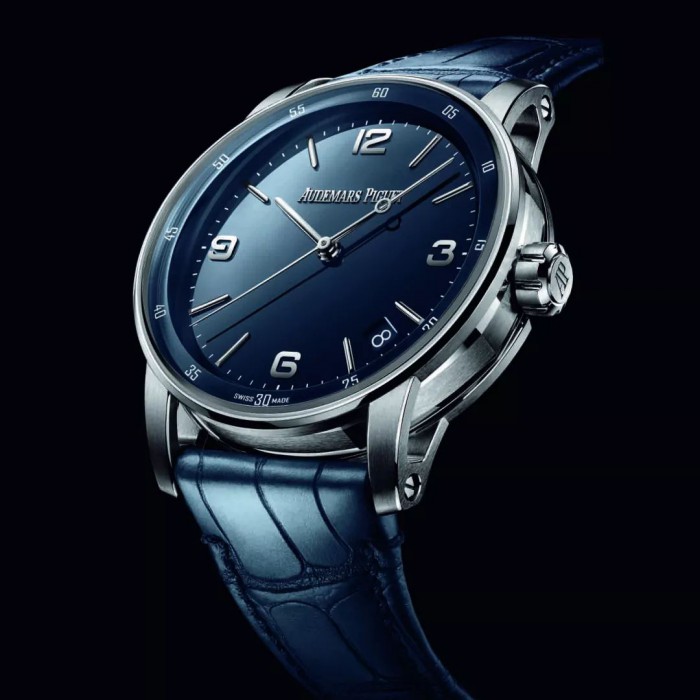 When it comes to Audemars Piguet, the first thing that everyone thinks of is the Royal Oak and the Royal Oak Offshore. These two series are masculine and domineering, and they are sought after by many people. Some of these models are hard to find, not only have to wait for a long queue, but sometimes get at increased prices.
However, Audemars Piguet’s other series are indifferent. For example, the men’s watch of the Millenary series has been discontinued. Recently, the Jules Audemars series has also been discontinued. Why? I think everyone should guess.
Although the Royal Oak and Royal Oak Offshore Series make the brand earn a lot of money, the record was exceeded 1.1 billion Swiss francs in 2018 for the first time, it could not be hanged on a tree, so it is imperative and urgent to create the next explosion, especially the iconic round watch. 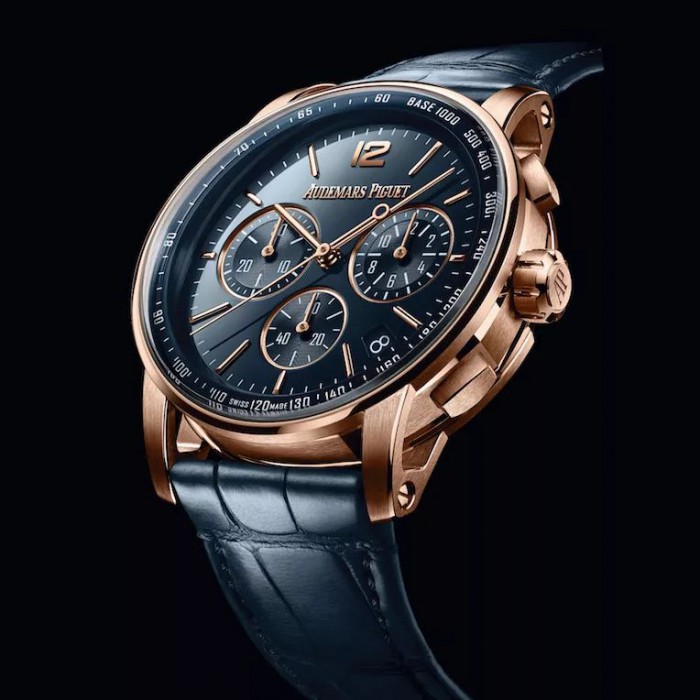 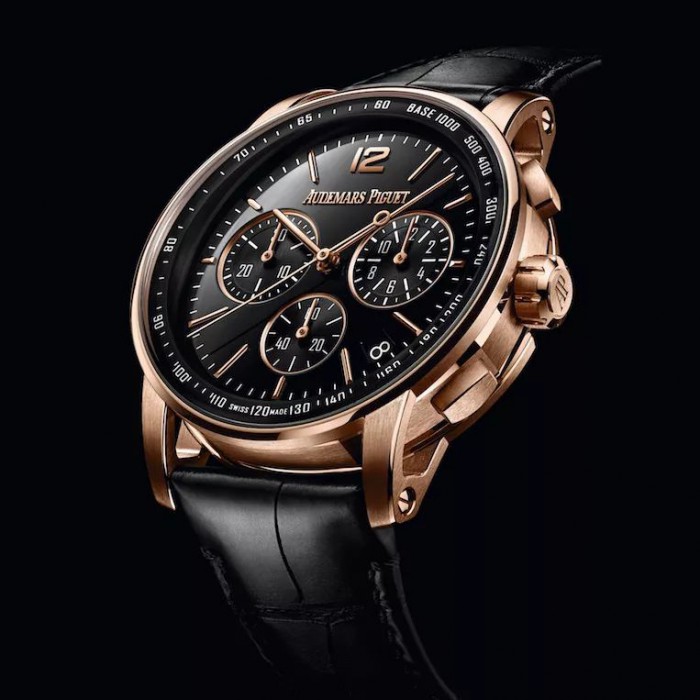 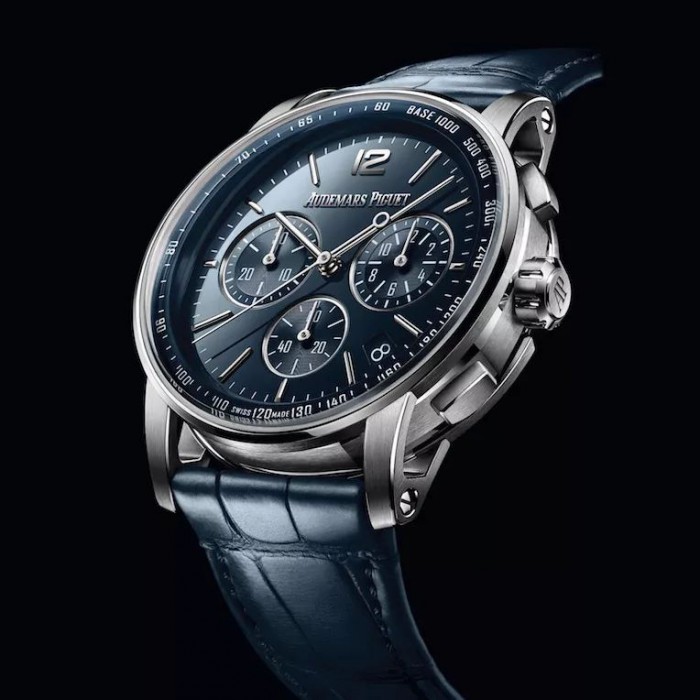 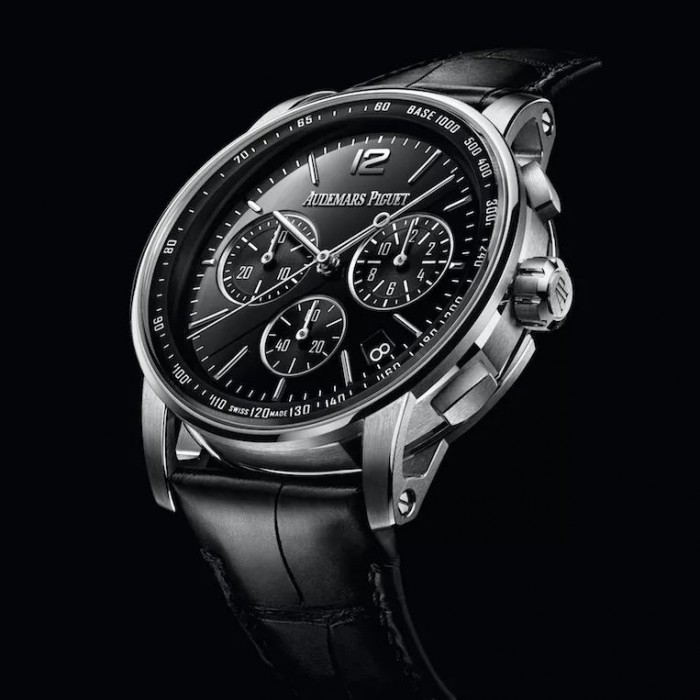 This year, Audemars Piguet launched the new Code 11.59 series and left 90% of the release time to the new series. At 11:59 in the middle of the night, it symbolizes the opening of a new day, with unlimited hopes and possibilities, and it represents the brand’s intentions – everything goes back to zero and starts again.

This series has launched 13 models in one breath, with 6 movements, 3 of which are still new movements, from the most popular Central Seconds watch with date display to flyback chronograph, to perpetual calendar, flying tourbillon, skeleton tourbillon and minute repeater, it is awesome.

The Code 11.59 collection is highly recognizable and easily stands out from the many rounded watches on the market. The inner surface of the sapphire crystal is round and convex, and then the outer surface of the crystal is symmetrically curved with a slightly inwardly concave shape, just like the appearance of the Beijing Bird’s Nest. If the dial is flat, looking from 6 o’clock to 12 o’clock, you will see a circle of concentric arcs on the mirror, the visual effect is very wonderful.

The structure of the lugs is also very unique. From one side, it is to embed an octagonal case in a circular frame (this seems to be in line with the installation of the octagonal bezel on the round case of the Royal Oak). It’s a bit like the smell of a flying saucer. Finally, the Logo is made by a chemical plating deposition process similar to 3D printing. The solid gold layer is accumulated and has a three-dimensional effect. 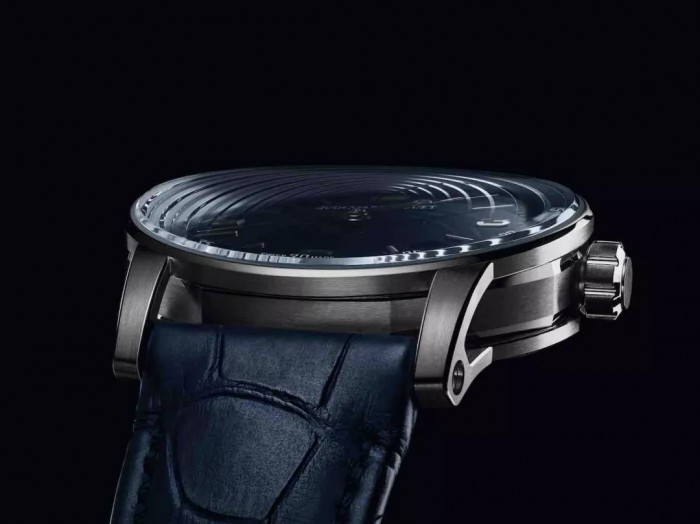 The glass is concave, like the shape of the Beijing Bird’s Nest 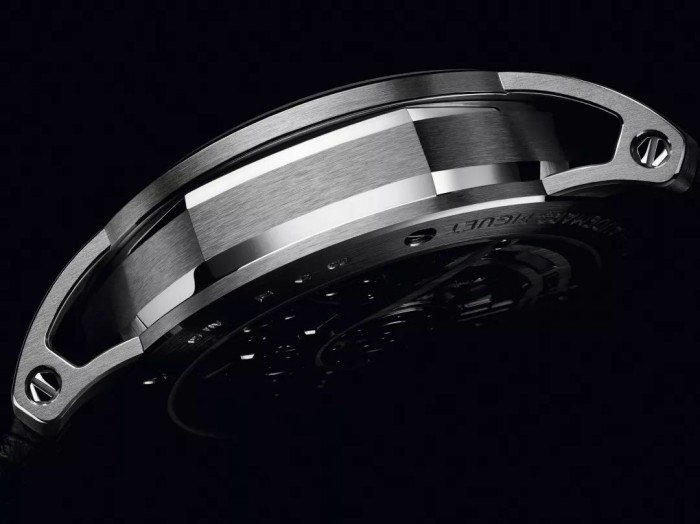 Embed the octagonal case in a circular frame, looking from the side, quite like a spaceship 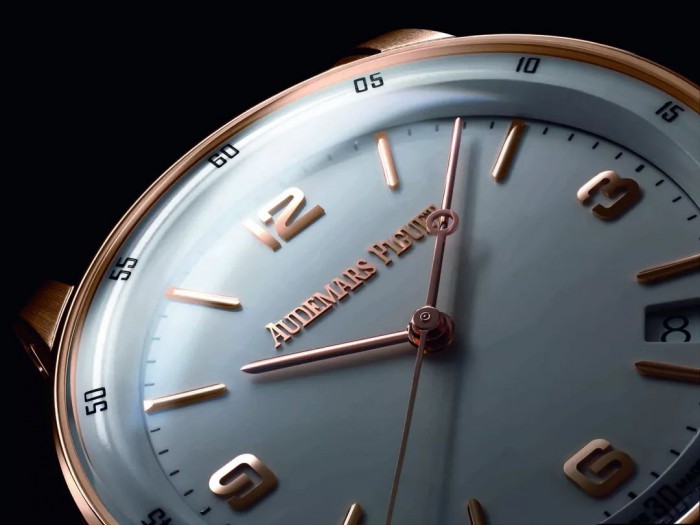 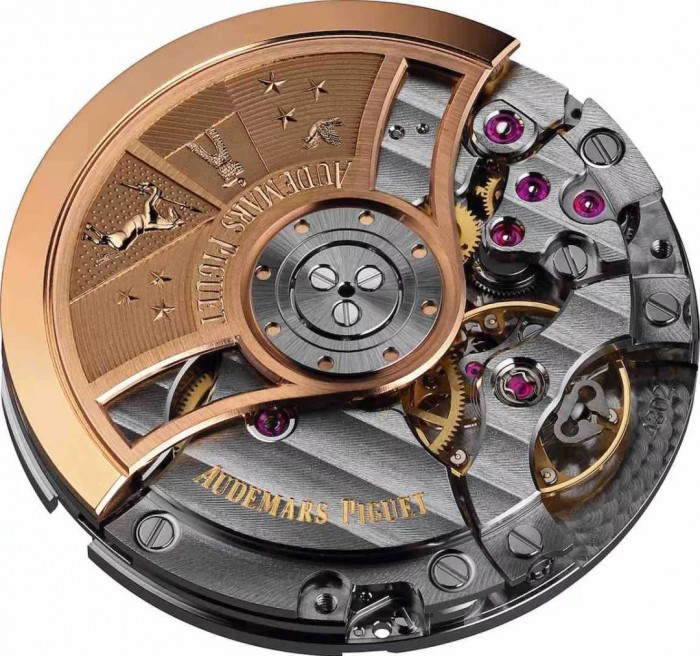 The basic model is equipped with a new homemade movement 4302

The watches are all 41 mm in diameter and can be worn by both men and women. The 41mm sounds not small, but perhaps because of the concave mirror, it doesn’t look big after wearing it. To say that this series has some shortcomings, it is only the rose gold and platinum version, there is no stainless steel. At present, the entry price of the central second date watch is approaching 26,800 USD, compared with the Royal Oak of the same material, the price is quite cost-effective, and the movement is upgraded. The new 4302 movement has 70 hours of power reserve. 2019 new version. The 2019 Royal Oak version also began to change the movement. 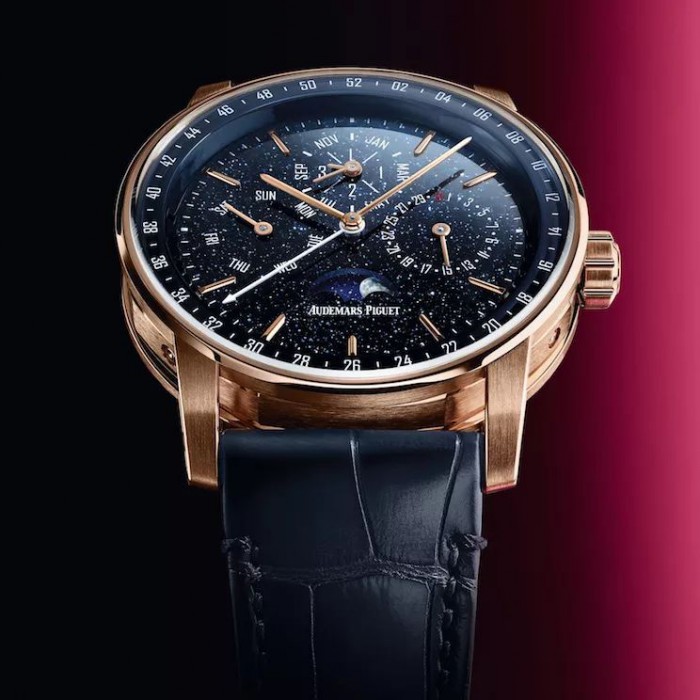 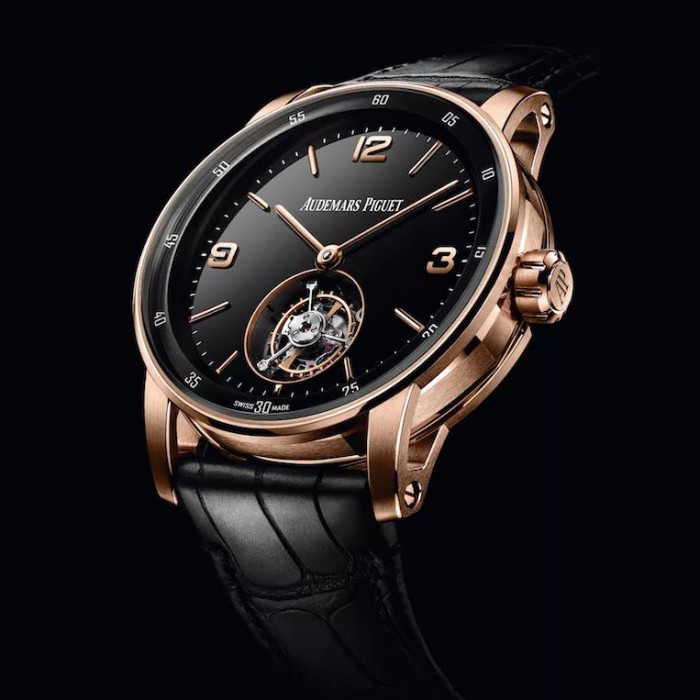 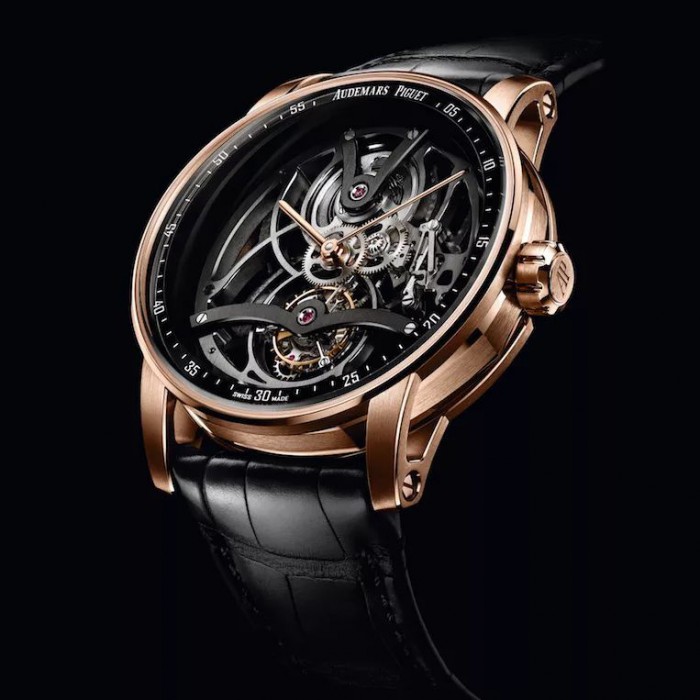 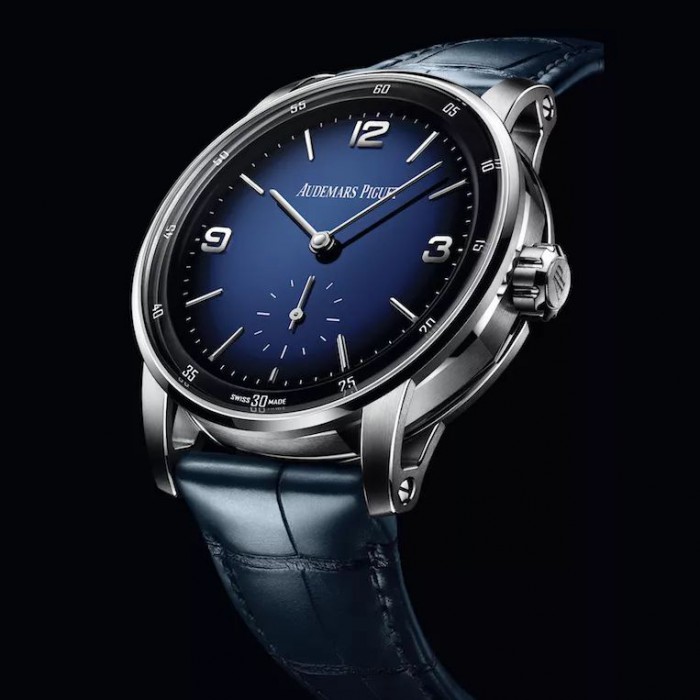